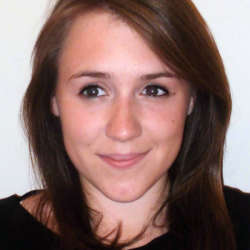 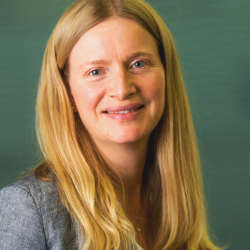 Psychological therapies, like Cognitive Behavioral Therapy (CBT), are often used to treat anxiety disorders, especially in children, and are an effective treatment option for many patients. About 65 percent of children are free of their anxiety following treatment—leaving 35 percent of children who still experience some degree of anxiety even after they participate in CBT. So what separates the former group from the latter? Which factors are involved in whether a patient responds to CBT? In our study, we explored how psychological therapy, such as CBT, may be linked to changes on a biological level and how this might differ from person to person.

Factors That Influence Our Biology

Recent research has found that the environment can influence gene regulation and that biological changes can occur in response to certain experiences. Here are a few key biological processes that are important for our study:

While we understand that genetic variations in the Serotonin Transporter gene may be related to how well patients respond to CBT, no one has examined whether changes in DNA methylation levels in the gene are associated with response to CBT. In this study, we tried to determine whether response to CBT could be linked to biological changes by examining DNA methylation in the Serotonin Transporter gene.

How Children's DNA Respond to Therapy

Our study, known as the Genes for Treatment (GxT ) Project, was a large, multi-site study of children with anxiety disorders. The study aimed to identify factors that influence how individuals respond to CBT. Using DNA samples collected from cheek swabs, DNA methylation levels at the Serotonin Transporter promoter region (the starting point of a gene) were measured before treatment began, and again after treatment ended. We found the following results:

We classified children as "treatment responders" if they were free of all anxiety disorders at a follow-up session with their clinical psychologist, six months after treatment had ended. These results suggest that biological factors may be linked to an individual's response to therapy.

Measuring the effects of therapy can be a challenging undertaking. However, our results provide evidence that change following psychological therapy is linked to change at a biological level. We cannot determine whether these biological changes are causing—or are a result of—changes in anxiety symptoms. However, we did see that changes in DNA methylation during treatment were associated with the child's outcome at their follow-up session, rather than their response immediately after the therapy had finished. This suggests that the DNA methylation changes are happening before the changes at the psychological level.

While there is still much to learn about how psychotherapy is linked to our biology, this research provides preliminary evidence that our biology may be involved in our response to psychological treatments, such as CBT.