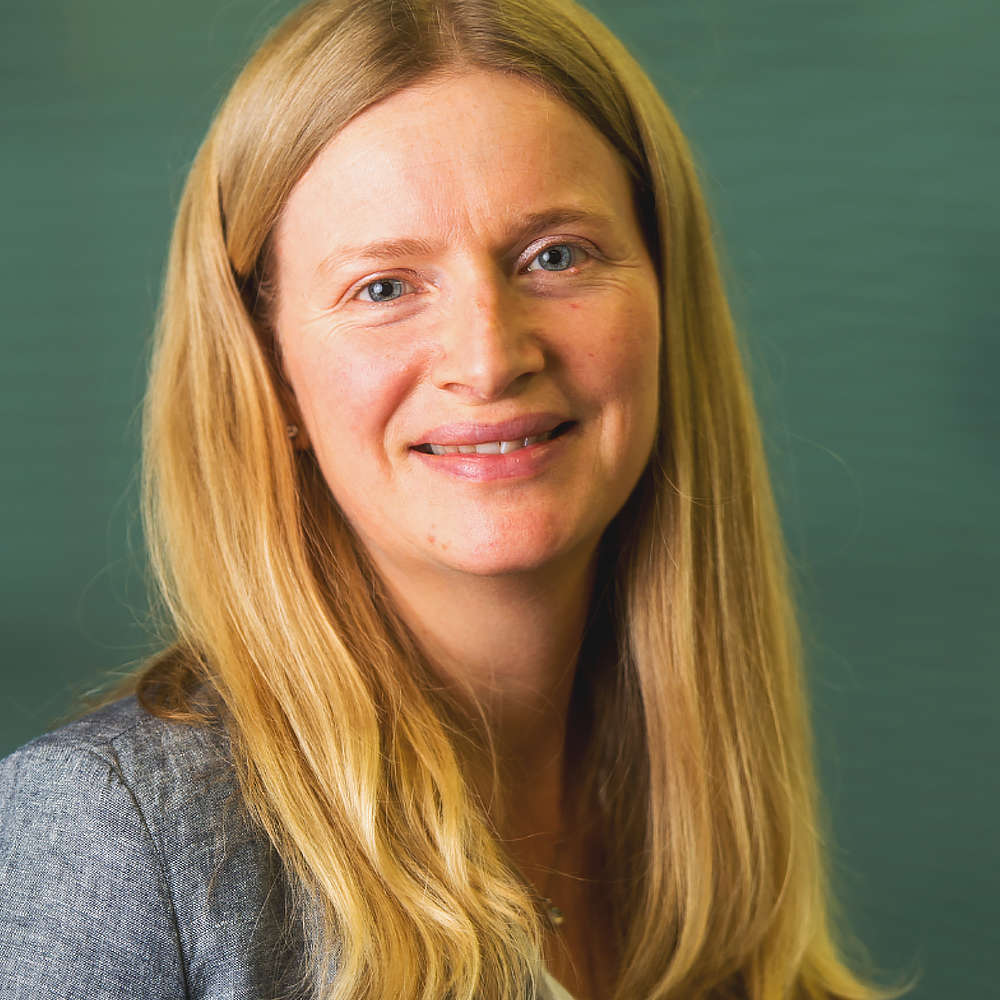 Using both quantitative and molecular genetic approaches she has focused on two main themes within her research. First she has examined the role of gene-environment interactions on the development of anxiety and depression, work for which she was awarded the Lilly-Molecular Psychiatry Award for the best original research submitted by a young investigator (2004). Second, she has considered the role of cognitive biases in the development of anxiety and depression in the context of genetically sensitive designs. At present her twin research includes ongoing analyses of her longitudinal twin study, G1219. She is also working on the transmission of anxiety and depression from parents to children using the "Children of Twins" approach. Her molecular work currently focuses on two projects exploring the role of specific genetic markers in response to psychological therapies, including cognitive-behaviour therapy for child anxiety and exposure therapy for adult phobias. The first paper from the child anxiety study was awarded the Macquarie University Research Excellence Award, 2011.

Professor Eley studied psychology at Cambridge University, and completed her PhD at the Institute of Child Health, University College London. For her doctoral work, she conducted a twin study of emotional development. Publications from this study led to being awarded the Spearman Medal (for outstanding published work in psychology within 10 years of graduation), from the British Psychological Society. After that time she was funded by two fellowships from the UK Medical Research Council and is now Professor of Developmental Behavioural Genetics.

Cognitive Behavioral Therapy May Be Linked To Our Biology

Did you find these articles helpful? Click to request more articles from Thalia.