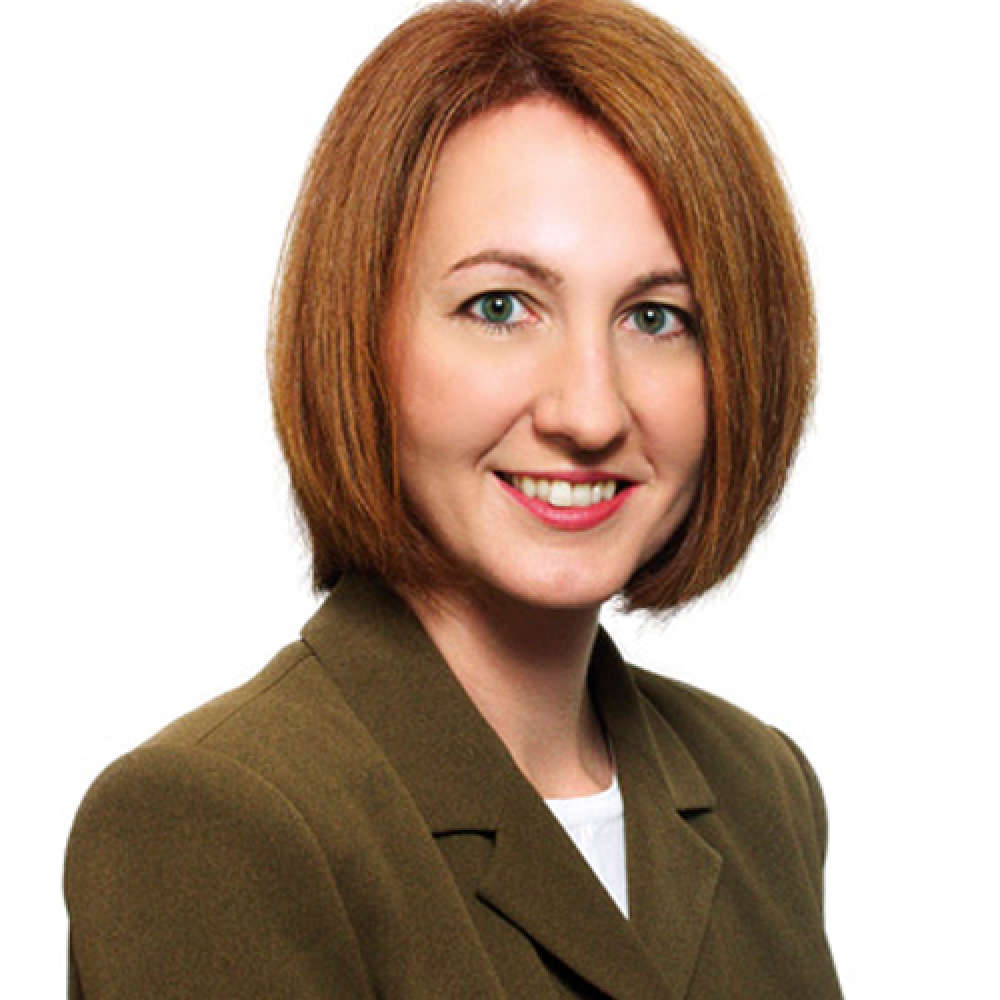 She has been a mentor to more than 35 junior investigators in the field. Dr. Wilhelm is Vice Chair of the Scientific Advisory Board of the International OCD Foundation and serves on the Scientific Council of the Anxiety Disorders Association of America. She is on the board of directors for the Association for Behavioral and Cognitive Therapies. She is also a member of the Tourette Syndrome Association Behavioral Science Consortium.

Did you find these articles helpful? Click to request more articles from Sabine.