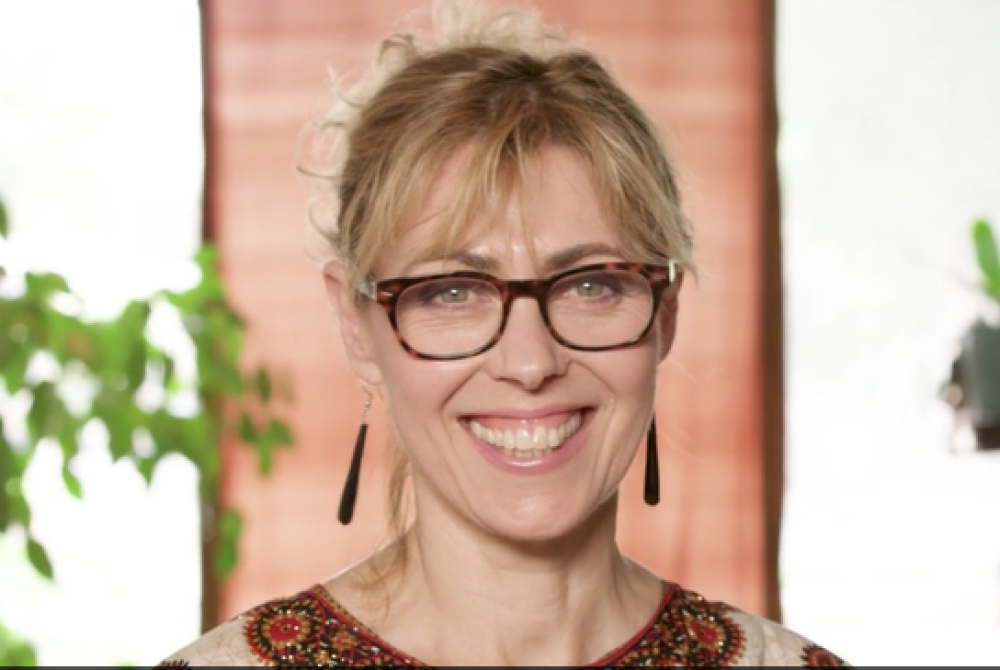 Polina Bowler’s extensive knowledge of Traditional Oriental Medicine earned her a license in Acupuncture and Herbology from the Medical Board of California and the National Commission for the Certification of Acupuncture.  Polina also holds certifications in Tui-Na, Acupressure and Therapeutic Massage.  Since 1997, she has been running a private practice in Los Angeles: East Meets West Center for Holistic Medicine.

Bowler received her degree from The Emperor’s College of Traditional Oriental Medicine, based in Santa Monica, California.  Additional training and emphasis in her curriculum focused on depression, anxiety, and addiction control. As well as chronic degenerative diseases, digestive, gynecological, and musculoskeletal disorders.

Prior to her medical training in 1993, Bowler traveled the Orient for over a year, studying Eastern philosophy and discovering the ancient medical systems of the East.  In China, she encountered Chinese Medicine.  Her fascination on the topic led her to attend seminars in Shanghai on treating HIV with herbs.

In 1998-99, she worked as an assistant supervisor at Emperor’s College of Oriental Medicine. In 1999-2000, Bowler conducted research on depression and anxiety disorders as seen in Oriental Medicine with celebrated doctor and author, Dr. K. Kim Ph.D., OMD, L.Ac. In 2000, she conducted patient interviews identifying psychiatric symptomology (affective disorders, anxiety and depression) with Dr. Greils, MD, Psychiatrist and Psychopharmacologist.

Her previous education includes a Bachelor of Arts in Computer Science and Commercial Photography.  Bowler is fluent in English, Russian, Ukrainian and Polish.

Did you find these articles helpful? Click to request more articles from Polina.