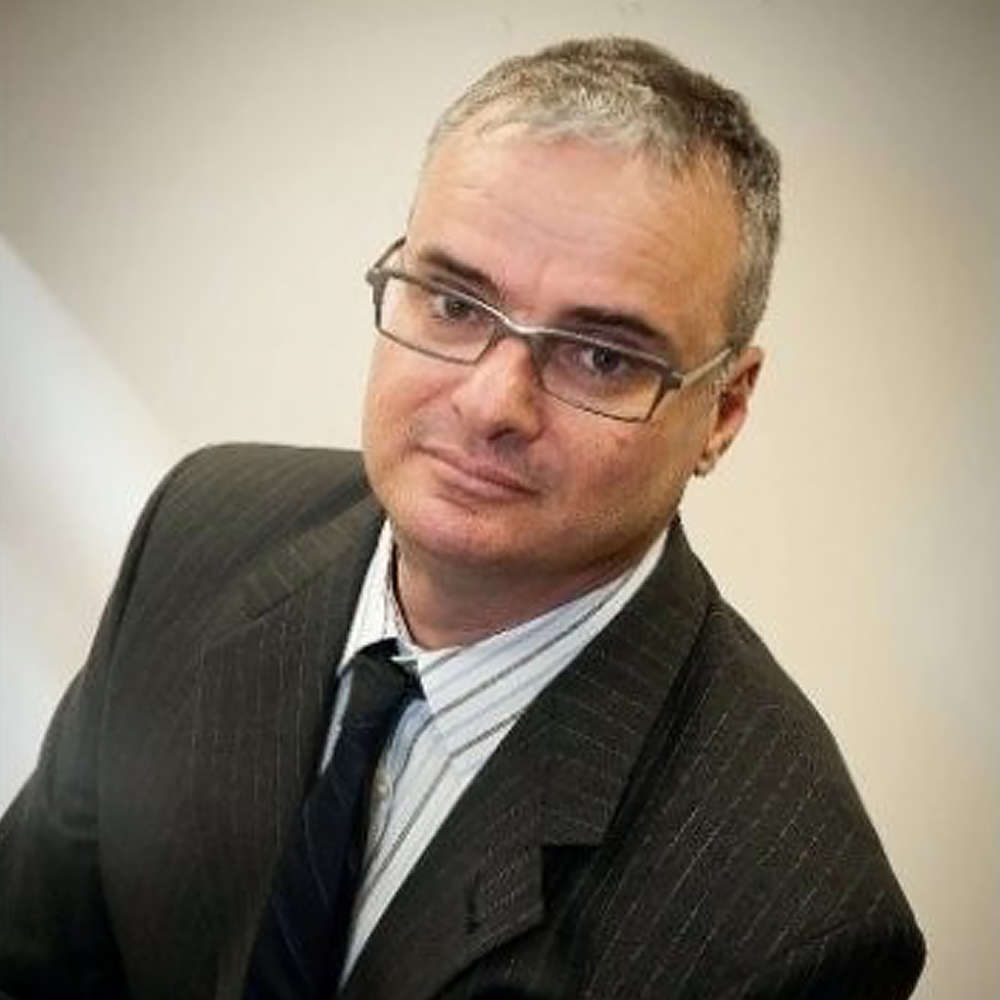 Kevin O'Grady, E.D., is the Executive Director of the LGBT Center OC, the second oldest LGBT Center in the nation. He has been Executive Director since 2012. In this role, he oversees all programming, advocacy, development, and testing and prevention services, supervises all staff and is responsible for board relations.

Before joining The LGBT Center OC, Dr. O'Grady was Regional Director of the Anti-Defamation League. At the League, he championed 1st Amendment rights, specialized in diversity education and hate crimes; headed the League's work tracking and monitoring neo-Nazi and White Supremacist groups. He also taught law enforcement classes in domestic terrorism, counter-terrorism, white supremacy and extremism. Dr. O'Grady was part of a group that developed the first official law enforcement training in domestic terrorism. He was the first openly gay Regional Director in ADL's history.

Dr. O'Grady has worked in LGBT civil rights for two decades. In the 1993, he became the only out teacher in the state of Hawaii. He also worked on the nation's first marriage equality fight in Hawaii, and served on the board of the Honolulu LGBT Center. Back on the mainland, he started the first Gay Straight Alliance at a Jewish religious school in the world, and was the first openly gay administrator at a Jewish day school. Due to his work at his school, he was named "One of Los Angeles' Most Inspirational Teachers." He also served on the board of the Center OC from 2002-2007.

Dr. O'Grady holds a Master's Degree in Political Science from Cal State Fullerton and a Doctorate in Education from USC-his dissertation examined the condition under which teachers are willing to come out in the classroom.

When Dr. O'Grady isn't fighting for LGBT rights, he lives in Long Beach with his husband, Dr. Craig Kain and their son Asher. He loves reality TV and makes no apologies for it.

Did you find these articles helpful? Click to request more articles from Kevin.