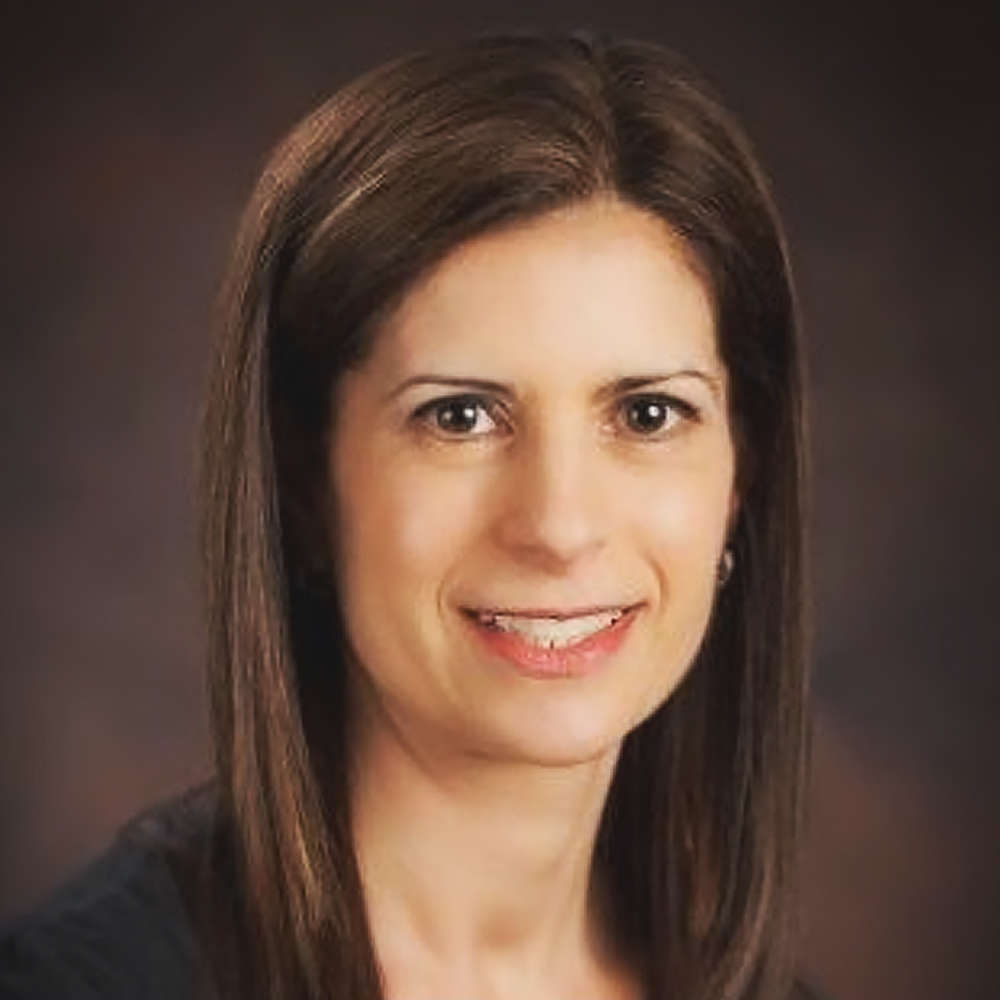 Francine Rosenberg is a licensed clinical psychologist in New Jersey, practicing at Morris Psychological Group PA in Parsippany. Her journey in mental health began at Lafayette University. There she obtained her Bachelor of Arts degree in Psychology. She then went on to achieve a Masters of Science and her doctorate in psychology degree at Nova Southeastern University. Dr. Rosenberg has also had the opportunity to take part of the New Jersey Psychology Internship Program.

Transitioning from the academic life, Dr. Rosenberg moved on to working with patients at Marlboro Psychiatric Hospital, Fair Oaks Hospital, and the Newark Beth Israel Medical Center. At Newark Beth Israel Medical Center, she worked closely with adolescents in the Behavioral Health Services department. She also ran a psychoeducational program for the staff and community of Newark, alongside working with the patients.

Pulling Your Hair Out Isn't Just A Bad Habit

Why Use Exposure Response Prevention Therapy?

Did you find these articles helpful? Click to request more articles from Francine.