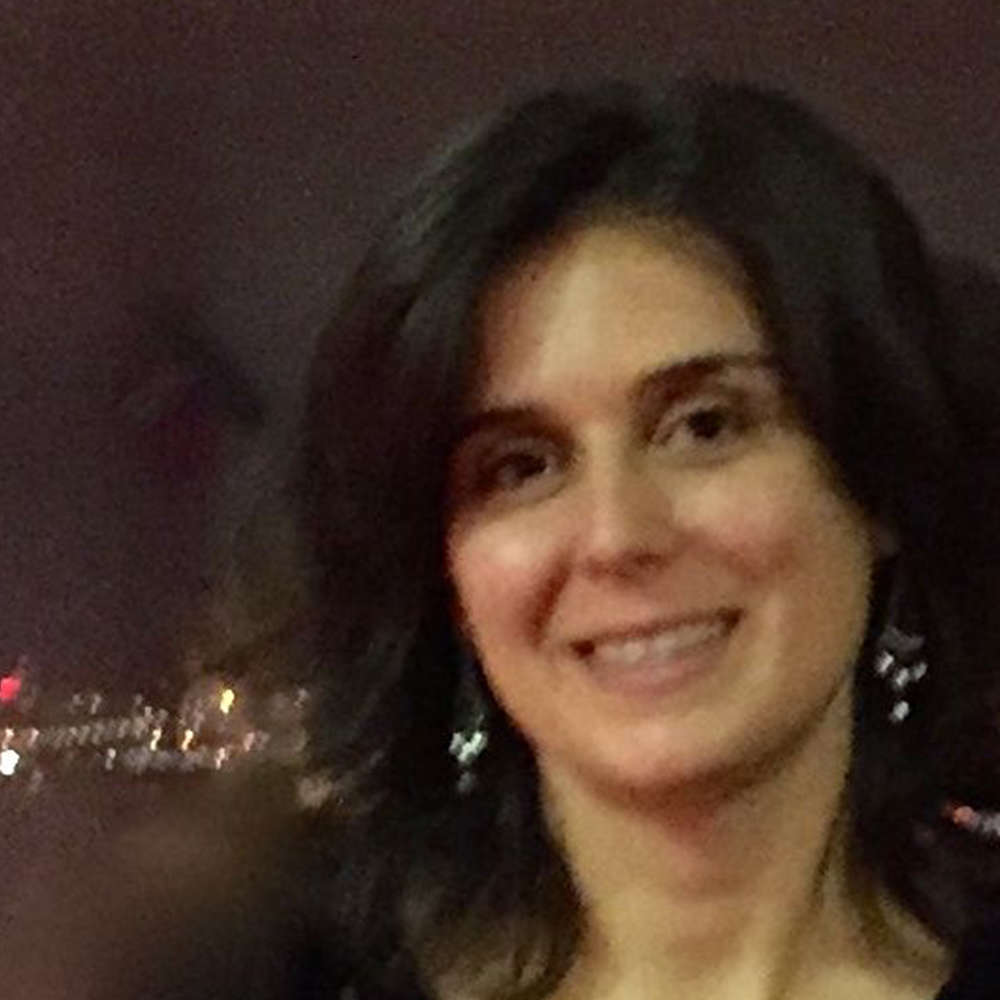 Carla Nasca, Ph.D., is a post-doctoral fellow of the American Foundation for Suicide Prevention in the laboratory of Neuroendocrinology at the Rockefeller University, New York. Dr. Nasca received her B.A. in Molecular Biology and her M.S. in Electrophysiology from the University of Palermo in Italy. She earned her Ph.D. in Neurobiology and Pharmacology from the University Sapienza in Rome, Italy, before moving to The Rockefeller University under the mentorship of Dr. Bruce McEwen.

Dr. Nasca is interested in novel rapidly acting therapeutic strategies to overcome the slow responses and treatment resistance of common drugs by understanding the epigenetic factors involved in inherent individual susceptibility to mood disorders, such as depression and anxiety. In particular, her Ph.D. thesis led to the discovery of the novel antidepressant candidate, acetyl-L-carnitine that laid the groundwork for her current work.

Dr. Nasca is recipient of a number of awards and recognition for her work, including a fellowship from American Foundation for Suicide Prevention, and others from the European Society of Neuropsychopharmacology, the Sackler Institute and Robertson Therapeutic Foundation and the 2013 Best Ph.D. Thesis Award from Academia Gioenia.

How Your Brain Responds To Stress

Did you find these articles helpful? Click to request more articles from Carla.